Let's Talk
This is some text inside of a div block. 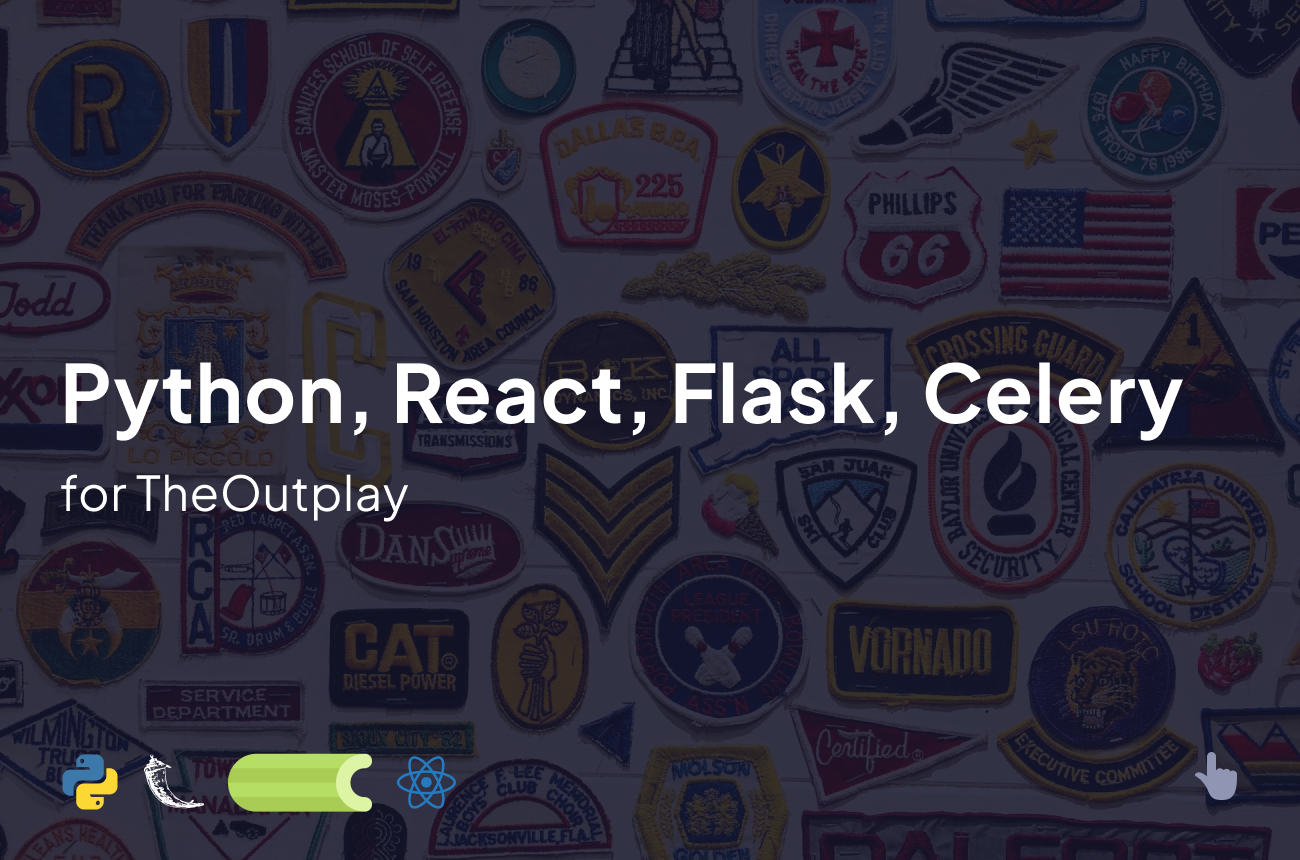 TheOutplay is a digital advertising company that provides a platform for managing video content. The platform allows users to host, playback, download, edit, and share videos through a variety of channels. It's a powerful tool for companies and individuals that help hit marketing goals through effective content distribution. TheOutplay's advantages are the vast library of videos, smart widgets powered with a semantic engine, and a dedicated audience. TheOutplay is announced as Best Video Distribution Platform at Digiday Video Awards Europe 2017

It was the case when the task was straightforward, and we handled it. We hired for TheOutplay two Python developers who delivered functional improvements to an existing app. Collaboration was long-term and estimated by the client as productive.

STARNAVI will hire skilled developers with the required tech stack to make your software project shine!