Let's Talk
This is some text inside of a div block.

A platform for multichannel advertising 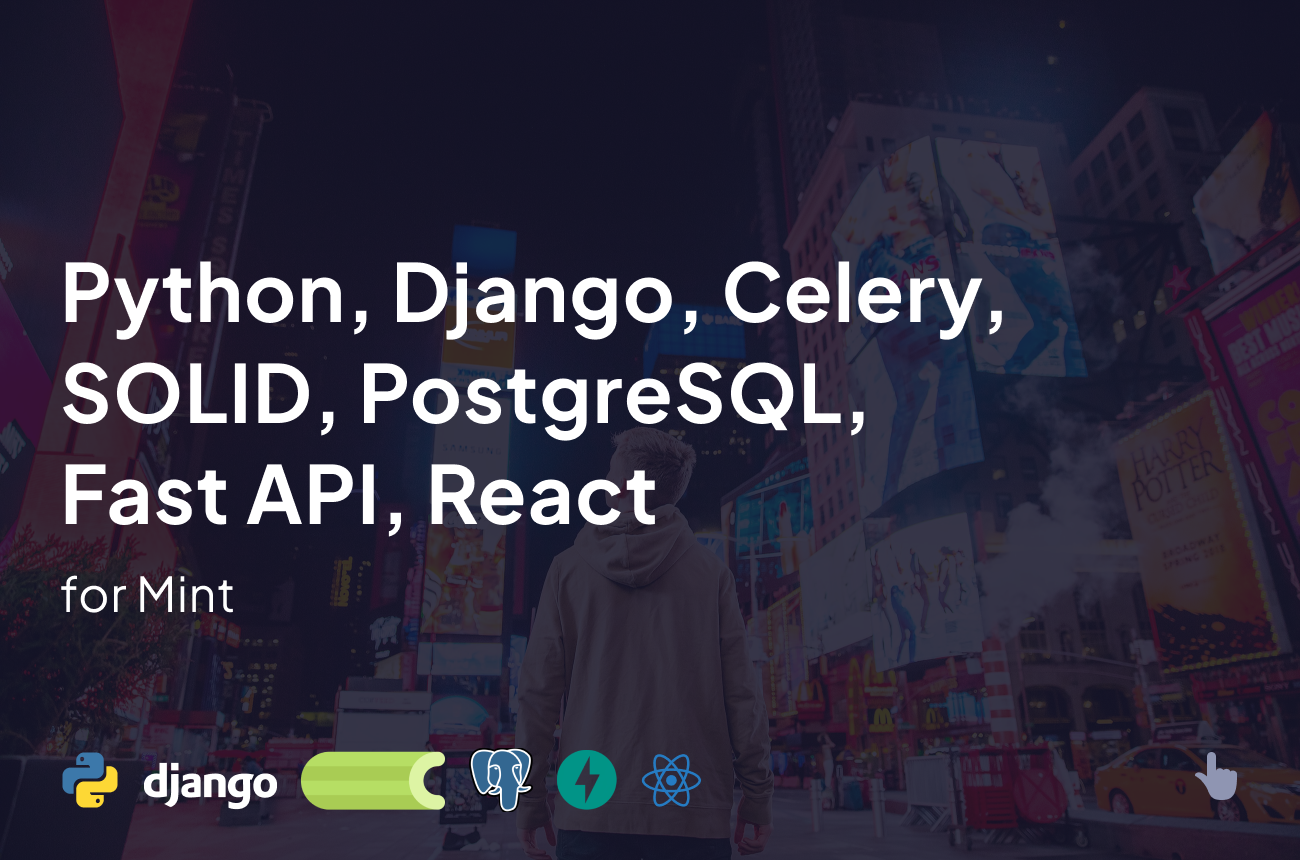 Mint is a platform that organizes advertising campaigns in the most intelligent way using the power of AI. It's an effective tool for media buyers and marketing managers that automates and optimizes omnichannel advertising. The platform provides one interface for all advertising activities; it's an ecosystem for rapid brand growth, rather than the sum of software tools capabilities. Advertisement budget reduction and marketing specialists’ productivity enhancement are the primary advantages of Mint's software product. Companies in Italy and worldwide, including such famous brands as TIM, MasterCard, and Fiat, orchestrate their advertising campaigns with the platform and benefit from integrity, simplicity, and reliability.

If we told you about collaboration with Mint in terms of romance, the story would be long, full of exciting moments, ending with "Will you marry me?" and the solid "Yes!" The first team augmentation task yielded hiring two Python developers skilled at Django and with supreme mastery of Scrum. Hired by STARNAVI devs contributed to product refinements vital for scaling up the business:

In the second episode, we hired two developers seasoned in React and two additional Python devs. We were happy when later Mint delegated hiring two Business Analysts to us; when you see a distributed team stronger, and its functionality multiplies, it inspires drastically.

In the following episodes, we hired developers with expertise in React and Python, as well as business analysts, QA and data engineers. We're still in touch with the Mint’s team of talented professionals who help brands build relationships with clients and are ready to tackle any staffing task to strengthen the company's positions in the market.

Want to make your distributed team of developers stronger?

STARNAVI will hire devs offshore for your projects. Benefit from cost-effectiveness and smooth workflow from day one.

Speed Up Your Projects