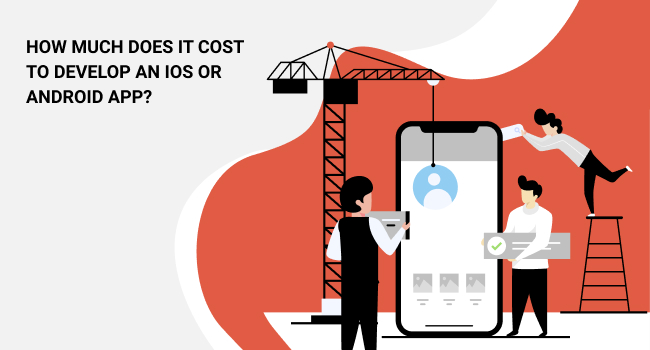 How Much Does It Cost to Develop an iOS or Android App?

Wondering how much your startup will need to invest in app development? We’ve put together a guide for both iOS and Android 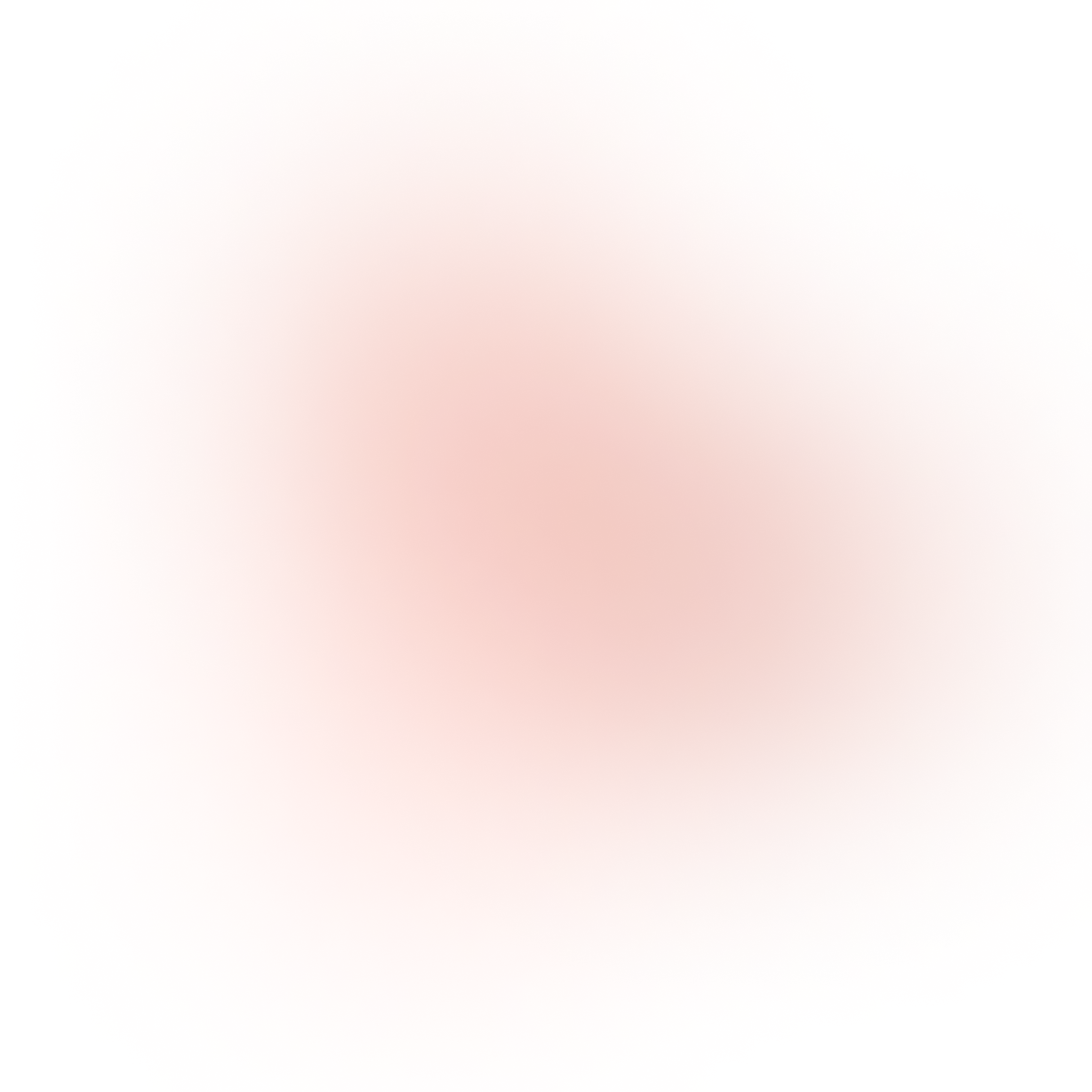 So you want to build an app—congratulations on taking this important step. App development is great news for any startup and, in our view, a worthwhile investment. Chances are you’ll want the app to run on one or both of the two main operating systems: Android (associated with Google Play) and iOS (linked to the Apple App Store). While the two smartphone operating systems offer a seamless user experience—and share quite a bit in common—there are still a number of factors to consider. We’ll review the costs of developing an iOS or Android app before offering insights into making the best decision for your business.

Android and iOS App Development Costs from Across the Globe

How much will you need to pay to develop an iOS app—or an Android app, for that matter? Let’s investigate the average costs of building an iOS or Android app, and explore whether there are time and monetary differences between the two. First off, it’s important to note that developers may charge an hourly or a fixed rate when building an app. In either case, certain countries tend to charge more than others. Companies in search of a development team generally turn to professionals in the United States, the United Kingdom, India, and Ukraine to oversee their app development.

But let’s focus on pricing. The B2B business Clutch reveals that development costs for an iOS app average around $50,000 in both the US and the UK. This translates to anywhere from $70 to more than $160 per hour. App development is typically more expensive in these countries, but there are alternatives available. In Ukraine, for instance, the average hourly rate is lower—at around $35 to $50 per hour on average. This means the total expenses involved in developing an iOS app will be significantly lower than they would be in the United States. Android app development, Clutch continues, is similar. The lowest prices are in India, where freelance developers often work for just $10 per hour.

Here at Starnavi, we believe Ukraine offers top-quality programming for a reasonable investment. Eastern European, Indian, and UK app developers, it’s worth noting, charge roughly the same amount for both iOS and Android development. In North America, however, Android development is in many cases $18 more expensive per hour than iOS app development.

In general, the average global cost to develop an iOS app is roughly $28,000, while the average investment in developing an Android app is $23,000. But again, these figures may vary based on a host of factors we’ll cover in the next section.

What Can Influence the Price of iOS and Android App Development?

App development costs are based on a number of factors in addition to location (which we discussed in detail in the above section). As such, the final price tag of your app development will depend on the:

The technology stack, architecture, and the scalability of the app will all influence the total costs. For example, on-demand delivery apps require a more detailed number of features, you can read the guide on these apps here. This may sound overwhelming, but there’s no need for startups to worry. The return on investment of your app development can be expansive, so your organization will likely profit should you decide to move forward.

Note: Though Android is becoming increasingly popular, the App Store earns higher profits than Google Play. Specifically, 25% of applications on the App Store rake in more than $5,000 each month, in contrast to just 16% of all Google Play apps.

The verdict? Your company may want to start by investing in an iOS app, or in apps for both operating systems simultaneously, rather than committing to Android exclusively. But really, there’s no wrong answer. There are currently 2.5 million apps available for Android, and 1.8 million apps available for iOS. (The latter tend to bring in more money, but this may well be due to Apple consumers’ spending power.) Our opinion is that companies should consider their unique needs before committing to one operating system over the other.

In many cases, cost differences between developing an iOS app and building an Android app are rooted in the programming languages themselves. Android apps are typically written in Java, while iOS apps are written in either Swift or Objective-C.

More often than not, Swift and Objective-C developers charge rates between 10% and 15% higher than developers who focus exclusively on Java—no matter their location. Due to the features involved, Java is also a more cumbersome language. This means developers will provide more lines of code, and that it might take more time to build the app. Yet, Java offers greater supportive documentation and community responses to common issues. There are pros and cons involving the languages associated with both iOS and Android, and so the choice is ultimately yours. Other items to consider for both operating systems include hosting costs, monitoring costs, and the costs of updates and licenses.

One thing of note is that, regardless of the operating system on which you decide to release your app, you must decide whether you want to work with a development team that charges by the hour or one that can accommodate a fixed rate. Aim to have a candid discussion with the professionals you are thinking of using and be sure to have a clear understanding of all the costs involved before committing to your app development project. Then you’ll be in the clear to move forward.

Mobile app development costs depend on a full spectrum of variables—not only on whether the app is made for iOS or Android. For this reason, startups should pay close attention to their developer’s hourly or fixed rate, location, the projected timeframe, and the adaption involved in building the app. Above all else, your company should commit to a plan that uses a platform conducive to your end goal.

A final reminder is that you’ll want to pay close attention to your audience’s preferences in order to evaluate your app development needs. Consider your target users’ end goal in downloading your app, and determine which operating systems they prefer. If the vast majority of your customers own iPhones, for example, you won’t want to focus all of your development efforts on Android. With that, we wish you well on your app development journey.

And if you’re interested in learning more about building an Android or iOS app, please know we’ve got you covered here at Starnavi. Our global software development agency offers extensive experience in both Python and JavaScript. We work remotely with clients from across the globe, empowering them via full-cycle software development and consulting. With us by your side, you’ll be realizing your vision in no time—so please contact us for details on how our Ukraine-based agency can help build the tech team your company has been waiting for. 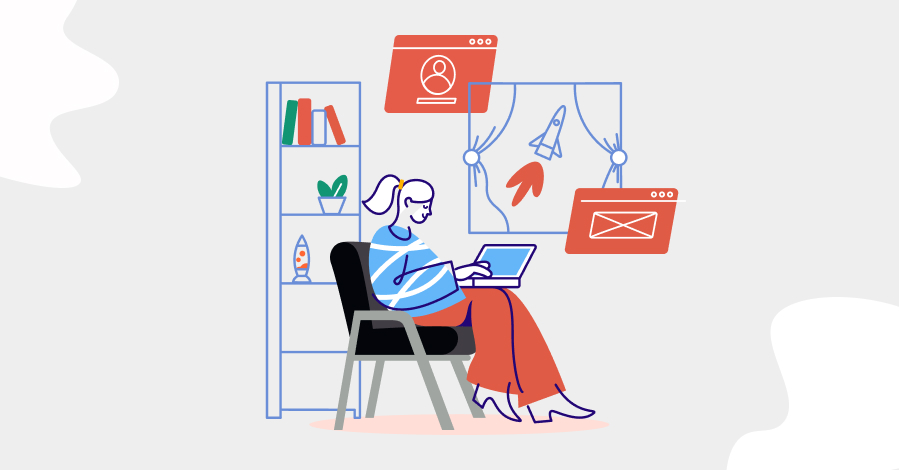 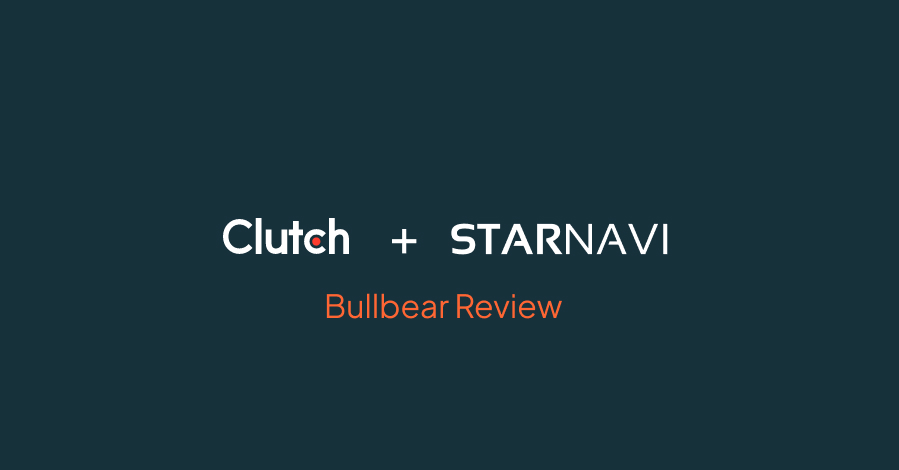